The Shape of Memories 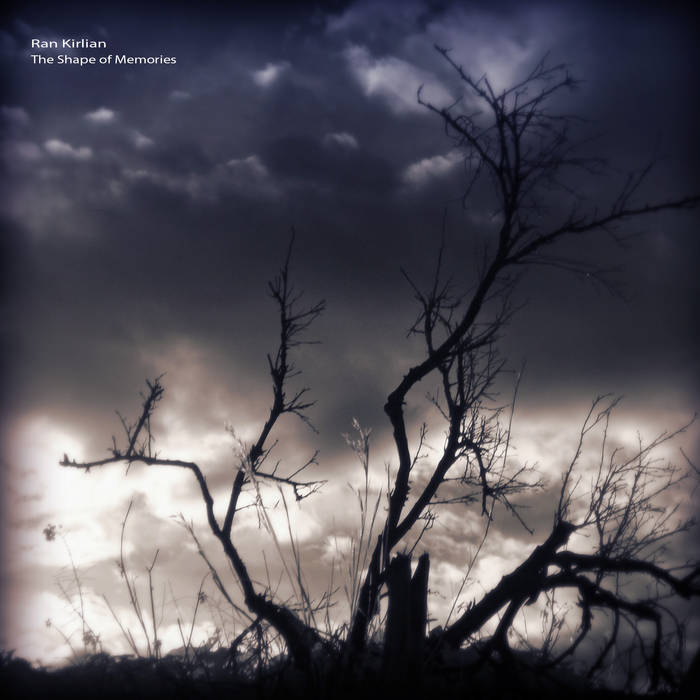 The Shape of Memories was originally released in 2013 for Phillip Wilkerson' Complex Silence Project and has been unavailable for some time. It has been rereleased in 2018, remastered and having some parts mixed again from the source in order to enhance the experience and fix some minor issues.

This album was conceived as a long-form piece by combining smooth textures and minimal melodic weight with field recordings of a rainy autum afternoon, and it ended as a melancholic picture of the passing of time thru our memories. It has been described by many listeners as one of the most delicated works I've ever done.

Ran Kirlian began exploring his own musical pathways in the mid-nineties and released his first album Shore of Darkness in 2000. Since then nearly thirty albums have followed. His music, mostly focused on tribal and dark ambient genres, offers a personal and intense approach to textural landscaping and atmospheres inspiring ritualistic environments and desolate spaces. ... more

Bandcamp Daily  your guide to the world of Bandcamp